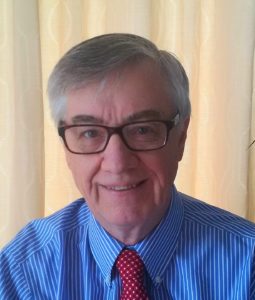 Dr Purdy is Past-President of the Canadian Headache Society. He is the Chair of the Education Committee of the International Headache Society and is on the Board of Directors of the both societies. He directs headache educational courses worldwide, and has received Excellence in Teaching Awards on many occasions. He has been involved in guideline develop for the treatment of migraine and is involved in clinical research in migraine and has several publications.

He is co-editor of Advanced Therapy of Headache and co-author of Headache Pocket Clinician 2010 from Cambridge University Press. In 2005 he received the Arnold P Friedman Distinguished Clinician Research Award from the American Headache Society for outstanding contribution to the field of headache, and the 2007 Life Time Achievement Award from the Headache Cooperative of New England. He has been on the Editorial Board of Cephalalgia and is currently a supplement editor for Headache. He has been named one of the Best Doctors in Canada since 2008.